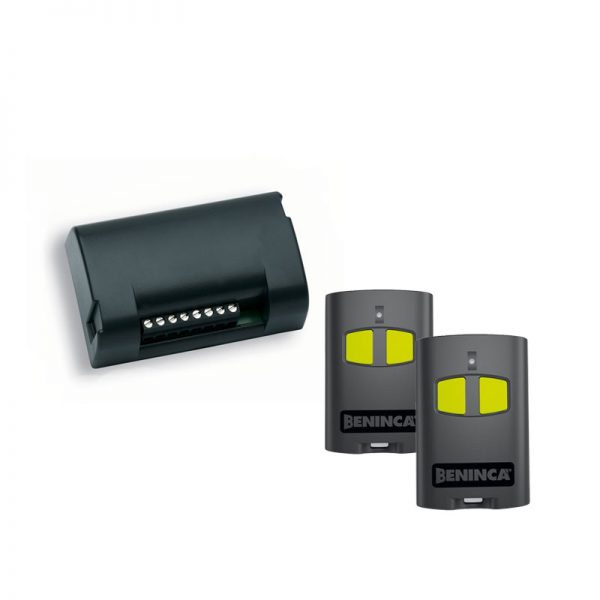 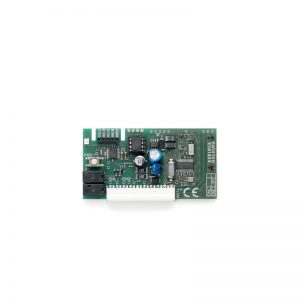 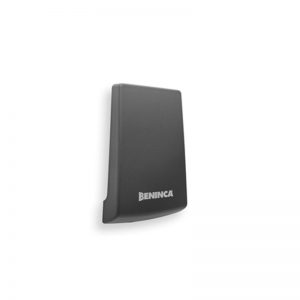 The first memorised transmitter will set up the accepted code type.

Thanks to the length of its transmitted code, our new 128bit Advanced Rolling Code (ARC) transmitters offer maximum security.
In comparison to the old 64bit rolling code, the new technology offers a transmitter that is virtually impossible to clone.

Because the new technology is only present in the transmitter, all our receivers are already compatible with the new 128bit ARC technology, including the well established ONE.2WB receiver.
Once a receiver has its first stored transmitter, that receiver is fixed to that type of code. This means you cannot use the new 128bit transmitters on a receiver that already holds 64bit transmitters.The solution is our new TO.GOVA DUAL CODE transmitter. With its distinctive green buttons, use as a 128bit ARC transmitter straight out of the box, or with a simple two button sequence, turn the transmitter into a 64bit remote, suitable for use with older equipment. 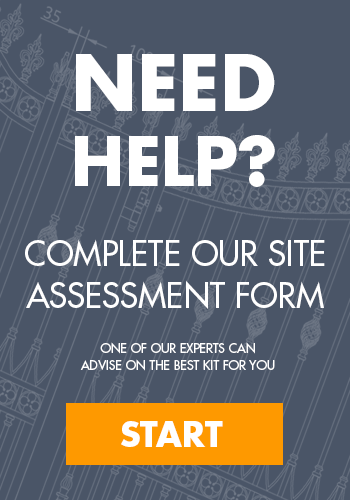 Back to Top
Brought to you by WisdmLabs: Expert WordPress Plugin Developer